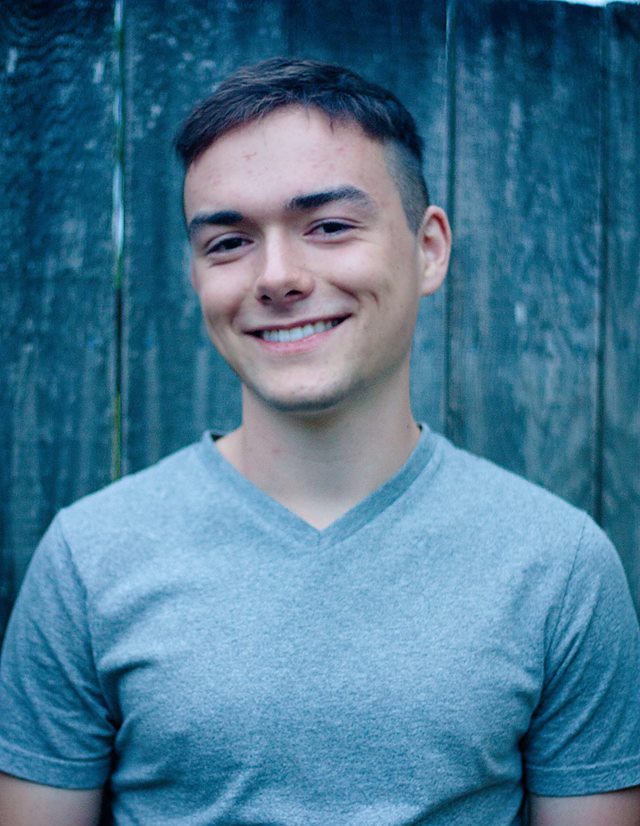 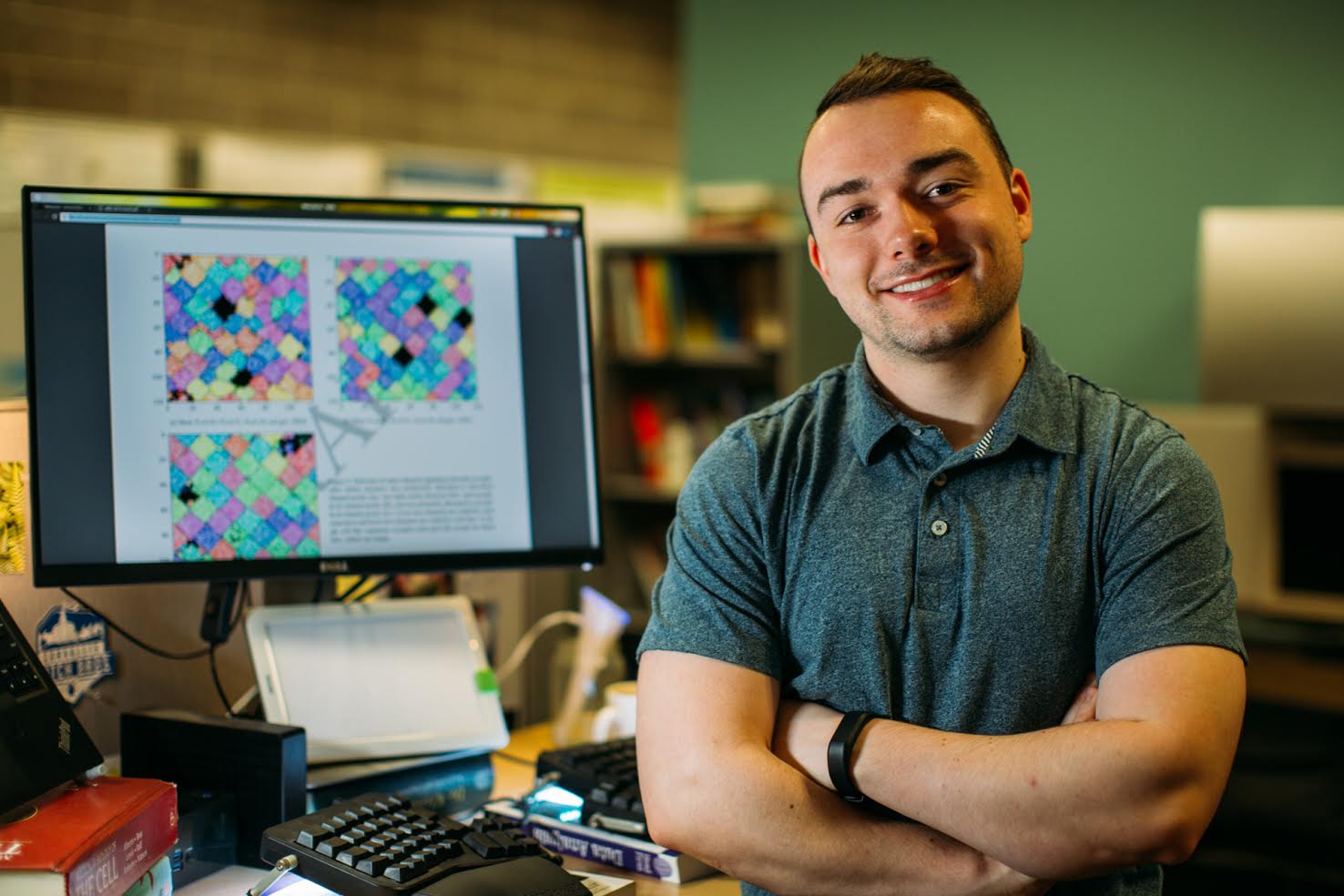 I am currently a doctoral student at the Michigan State University Department of Computer Science and Engineering. My research interest is in using digital evolution techniques to investigate scientific questions about evolution. I currently study major transitions in evolution and evolvability. I work with the Digital Evolution Lab, led by Dr. Charles Ofria. Our group is associated with the BEACON Center for Evolution in Action.

I grew up in Corvallis, Oregon then moved to Tacoma, Washington to attend the University of Puget Sound. In 2017, I graduated as a Coolidge Otis Chapman Honors Scholar with majors in Mathematics and Computer Science and a minor in Chemistry. My undergraduate thesis and capstone work, respectively, investigated theoretical aspects of evolvability and probed the relationship between evolvability and plasticity through computational experimentation. Dr. America Chambers served as my thesis advisor. 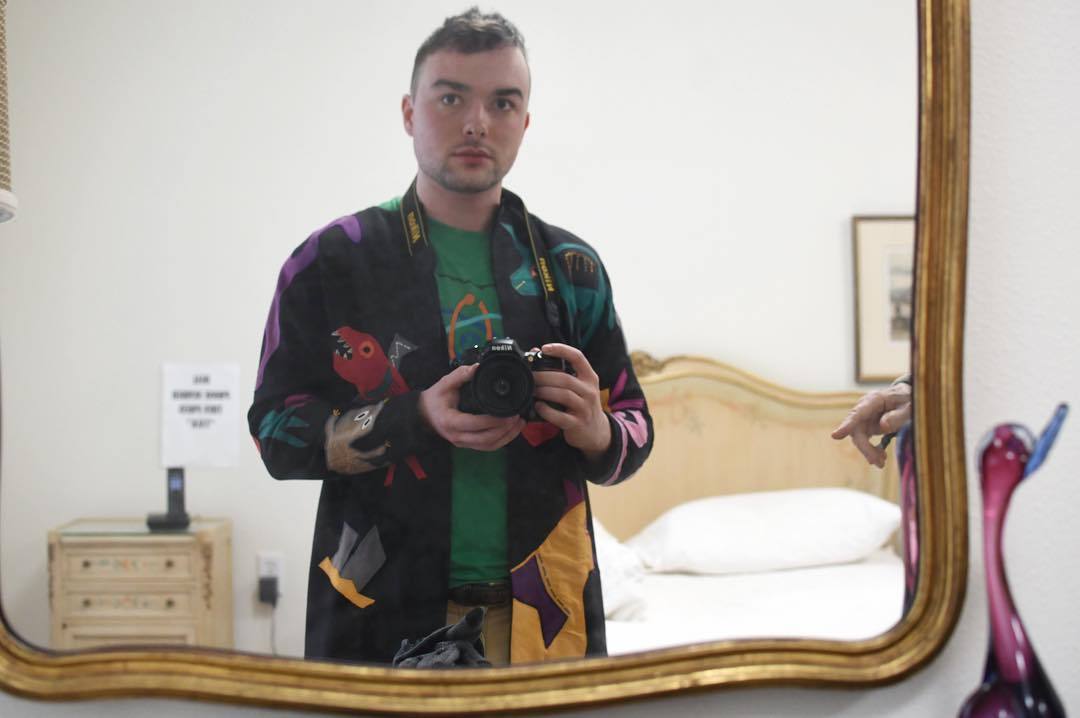 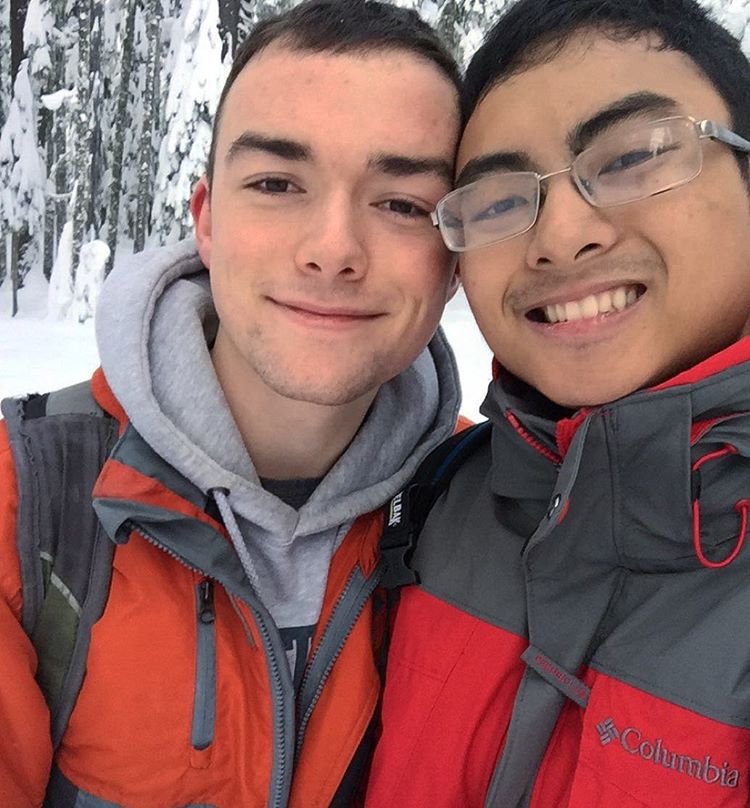 In my spare time, I like to take pictures. You can look at a few of them here. I particularly love the green spaces around Corvallis, which appear frequently in my photographs. As an undergraduate, I played oboe with the University of Puget Sound Wind Ensemble and tutored at the Center for Writing, Learning, and Teaching. I also wrote for the University of Puget Sound Sound Economics Blog, which you can read here.