The DISHTINY artificial life system [Moreno and Ofria, 2019] is designed to study fraternal transitions in individuality, evolutionary events where independently replicating entities unify into a higher-level individual. Multicellular organisms and eusocial insect colonies, which survive and propagate through the cooperation of lower-level kin, are typical exemplars of fraternal transitions [Smith and Szathmary, 1997].

DISHTINY tracks autonomous self-replicating digital cells with heritable behavioral strategies situated on a two-dimensional toroidal grid. Cells can form spatial kin groups to cooperatively collect resources. The morphology of these groups is determined by where offspring are placed and whether they remain part of the parent’s group or are expelled to bud a new group. These conditions yield evolved strategies where individual cells perform actions contrary to their immediate interests (\textit{e.g.}, suppressing reproduction, giving away resources, or even self-destructing) to benefit their kin group [Moreno and Ofria, in prep].

We implemented our experimental system using the Empirical library for scientific software development in C++, available at https://github.com/devosoft/Empirical [Ofria et al., 2019]. We used OpenMP to parallelize our main evolutionary replicates, distributing work over two threads. The code used to perform and analyze our experiments, our figures, data from our experiments, and a live in-browser demo of our system is available via the Open Science Framework at https://osf.io/kqvmn/ [Foster and Deardorff, 2017].

We used knockout experiments to measure the fraction of replicates that adaptively employ genetic regulation. We harvested a representative genotype from each of the 64 evolved DISHTINY populations. For each independently-evolved population, we performed 16 competition experiments between the representative genotype and a corresponding strain where gene regulation was knocked out. We seeded these runs half-and-half with wild-type and derived knockout genotypes. After one hour of compute time, we assessed the relative abundance of cells descended from wild-type and knockout ancestors. Within the one-hour window, a mean of 91 (S.D. 38) cellular generations elapsed and 17\% of competition runs had coalesced to only the wild type or the knockout strain.

For 10 out of 64 populations, all 16 competition runs exhibited greater abundance of cells descended from the wild-type strain than the knockout strain. Gene regulation contributed significantly to fitness in these runs (Fisher’s exact test with Bonferroni correction, each $p < 0.001$). Among these 10 independently-evolved genotypes, gene regulation plays an adaptive role. However, it is possible that in these cases, gene regulation represents non-plastic contingency rather than contributing to meaningful functionality. 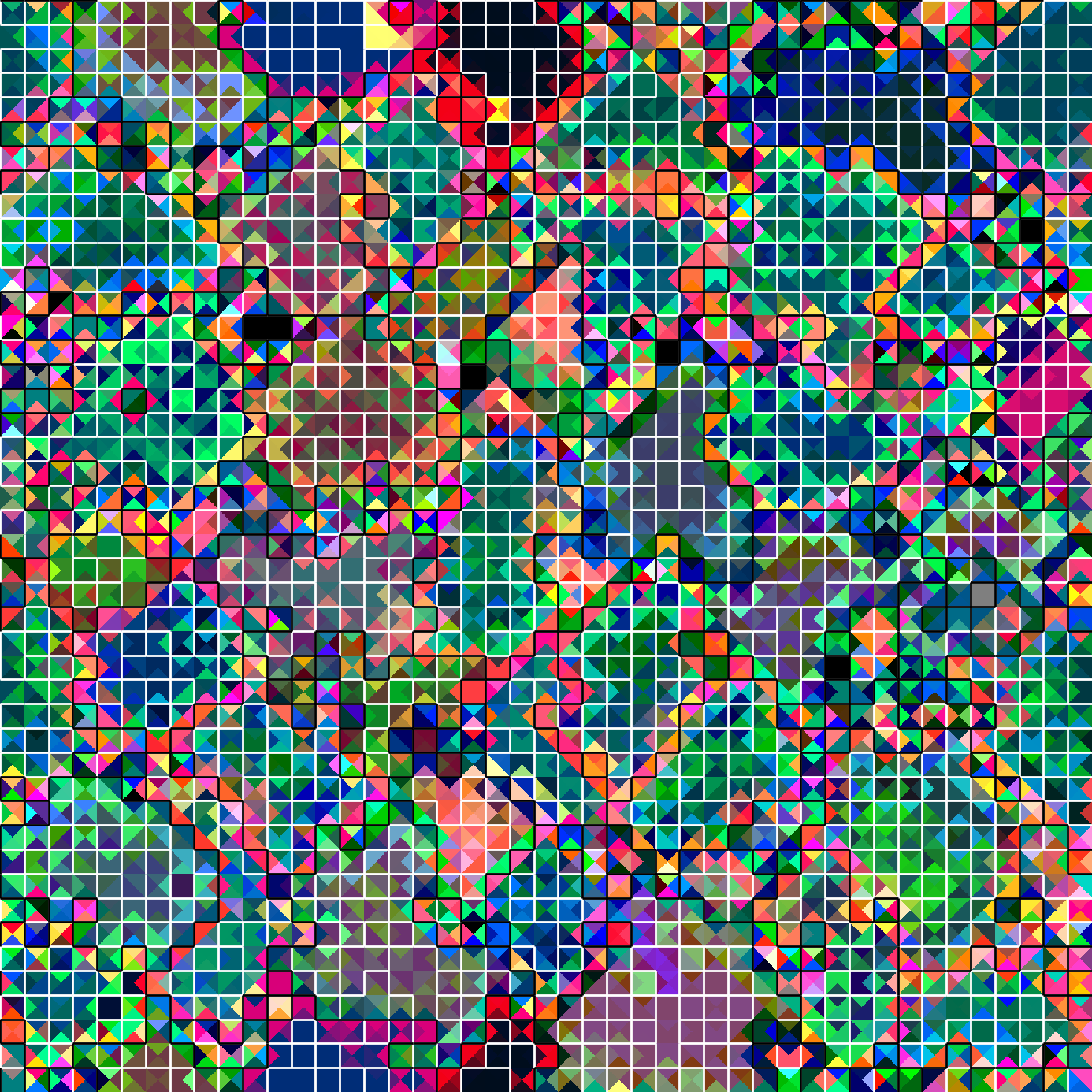 Shifting our approach, we selected a strain from among the 10 to evaluate further as a case study to test for a functional role of gene regulation (Figure PVOGR; live in-browser viewer at mmore500.com/hopto/5). We confirmed that in this strain gene regulation plays a bona fide functional role facilitating coordination among same-cell SignalGP instances. Figure FCOGR(a) summarizes the functional context of gene regulation in this strain. We inferred relationships between components in this diagram by monitoring hardware execution in a monoculture population with mutation disabled. Component-by-component knockout experiments confirmed the adaptive significance of each element of the interaction diagram. We hypothesize that gene regulation mediates intracell mutual exclusion (see Figure FCOGR(b)). 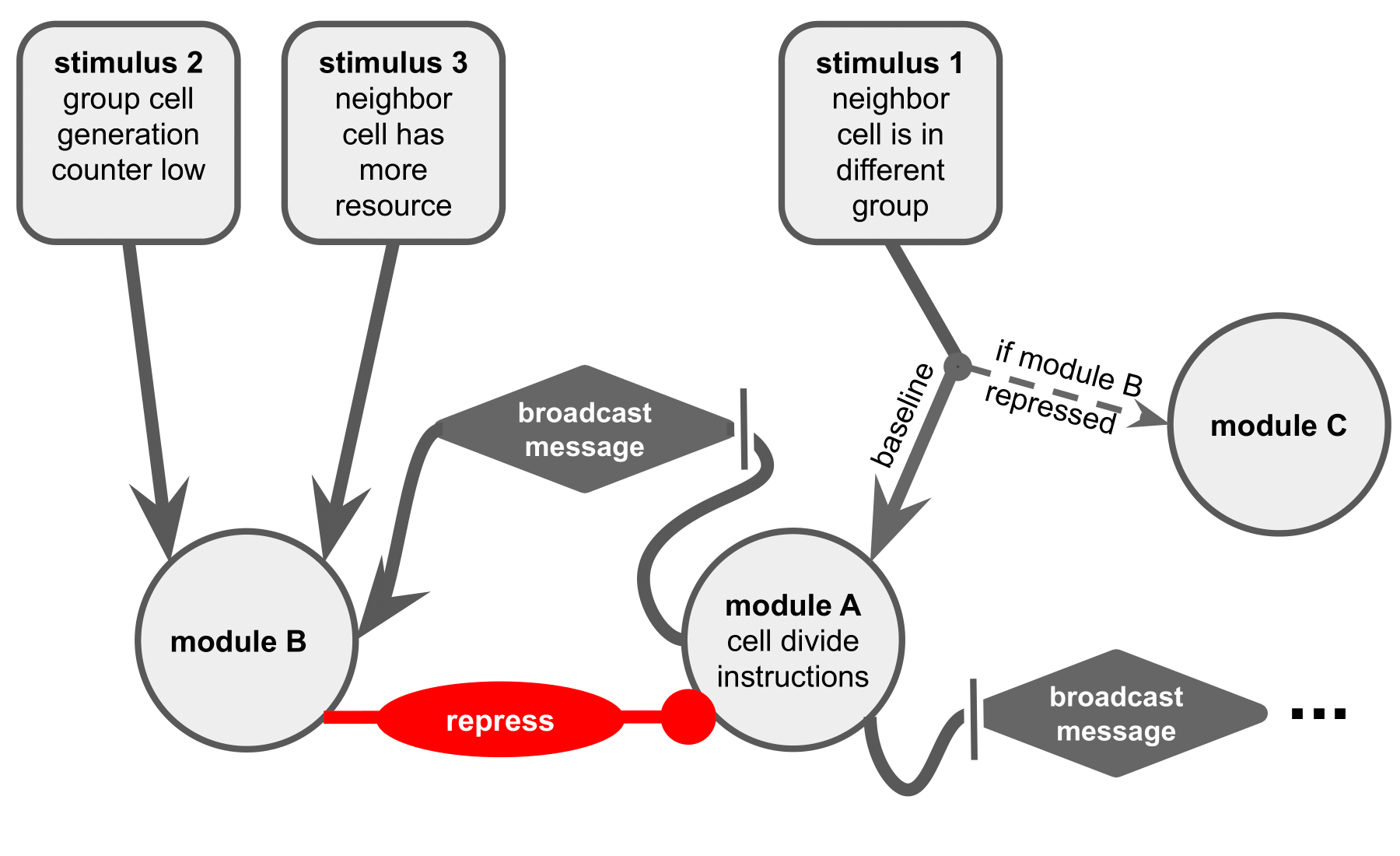 (a) Regulation governs cell division based on environmental state and intracellular state. In baseline conditions, stimulus 1 would activate module A, expressing cell division instructions. However, when module B represses module A, this stimulus instead activates module C — leaving module A unexpressed. This mechanism conditions expression of module A on stimulus 1, but neither of stimulus 2 or 3. Module A also contains instructions to broadcast an intracellular message that activates module B in a cell’s other independently-executing SignalGP instances. 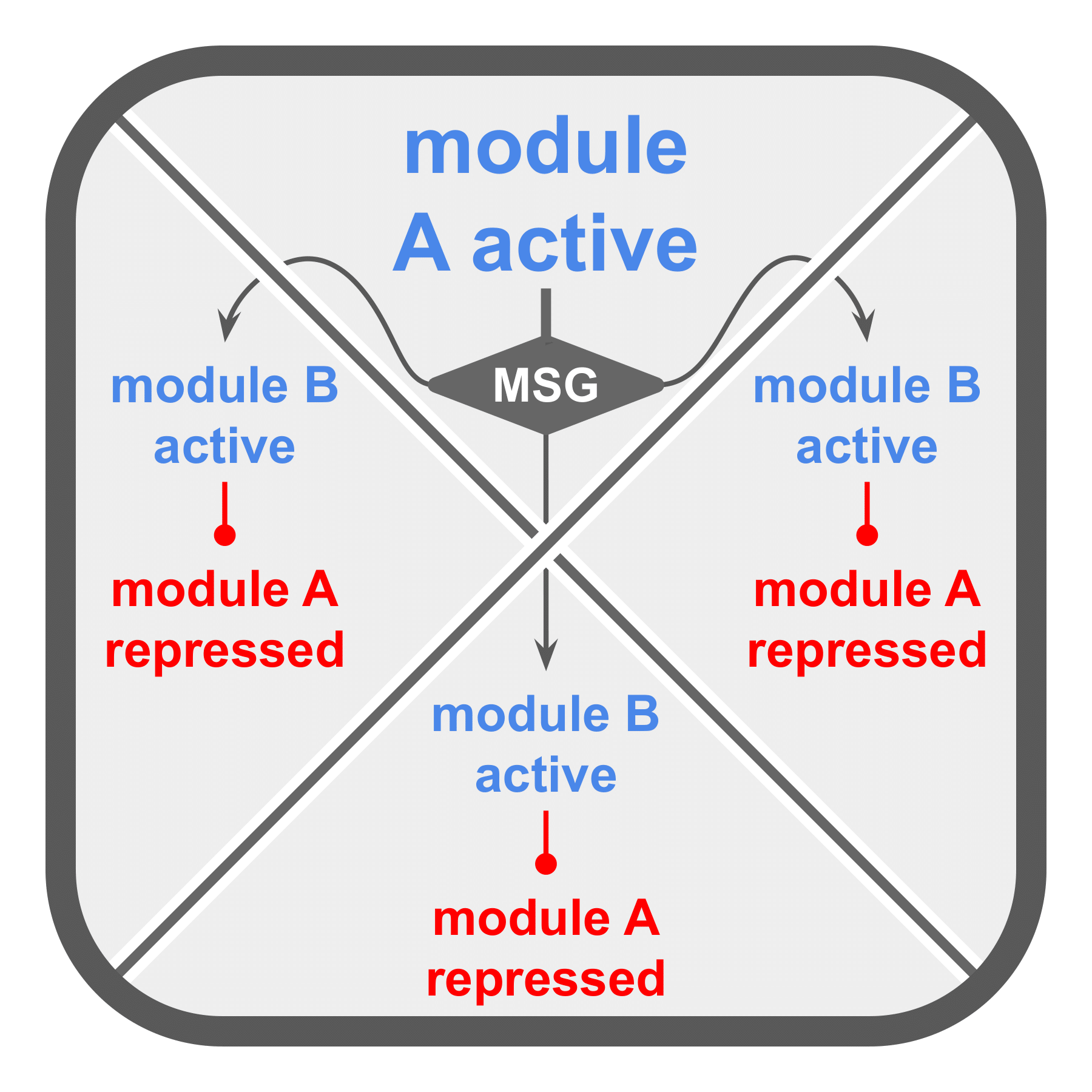 Figure SPOGR shows the spatial expression and regulation patterns of modules A, B, and C. Indeed, in some instances, we can observe expression of module A in a single hardware instance within cells next to two different-group neighbors. However, we can also observe the opposite in other instances, presumably due to interfering cellular mechanisms and virtual hardware limitations (e.g., inbox capacity, thread capacity, concurrency effects, latency effects, conditional message blocking, and thread requisition). 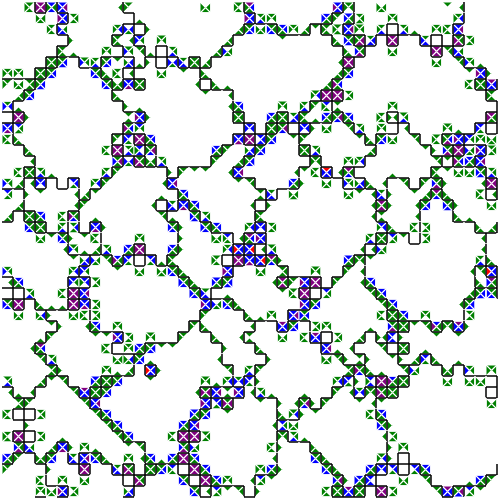 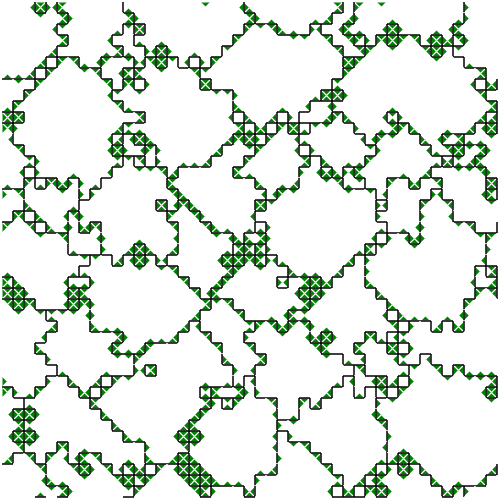 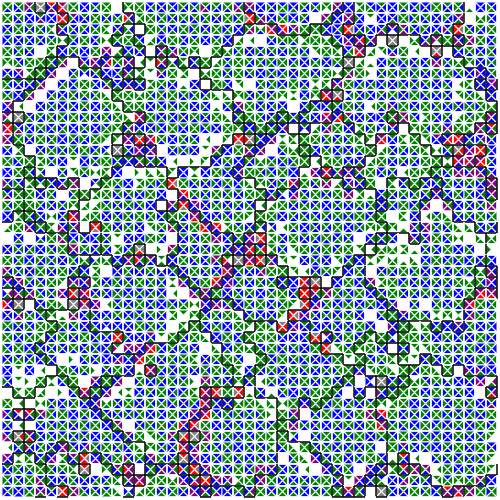 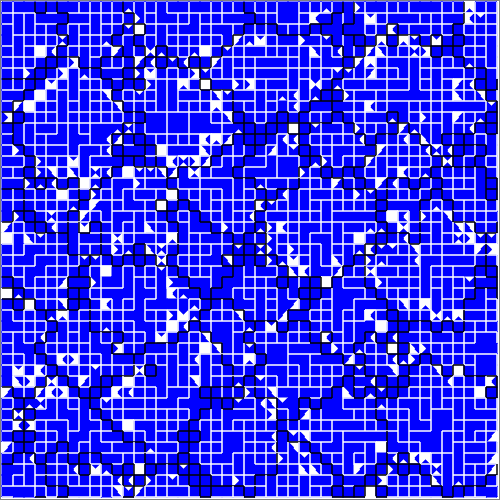 I would love to hear your thoughts on artificial life models of gene regulation and studying major transitions in evolution!!

Lalejini, A. and Ofria, C. (2018). Evolving event-driven programs with signalgp. In Proceedings of the Genetic and Evolutionary Computation Conference, pages 1135–1142.